Jim Mercer is a man of multifaceted talents, passions and dreams. All of which have and continue to serve him well since his humble, early life in rural America.

Born in Shreveport, Louisiana, and raised on Waterloo Plantation, in Bossier City, Louisiana, Jim graduated from Jesuit High School, which is now Loyola College Prep and, subsequently, from Louisiana State University, Baton Rouge. After serving in the Peace Corp, Jim moved back home to work for his father at Elm Grove and Waterloo Plantations. It was then, he discovered a passion and skill for building and design, while remodeling the 1840s farm overseer’s cottage.

Jim Mercer’s dreams and talents took him well beyond the rustic life of Taylortown to one of big city living in San Francisco, California. It was there that he began and cultivated successful careers in both the accounting and building contracting industry. 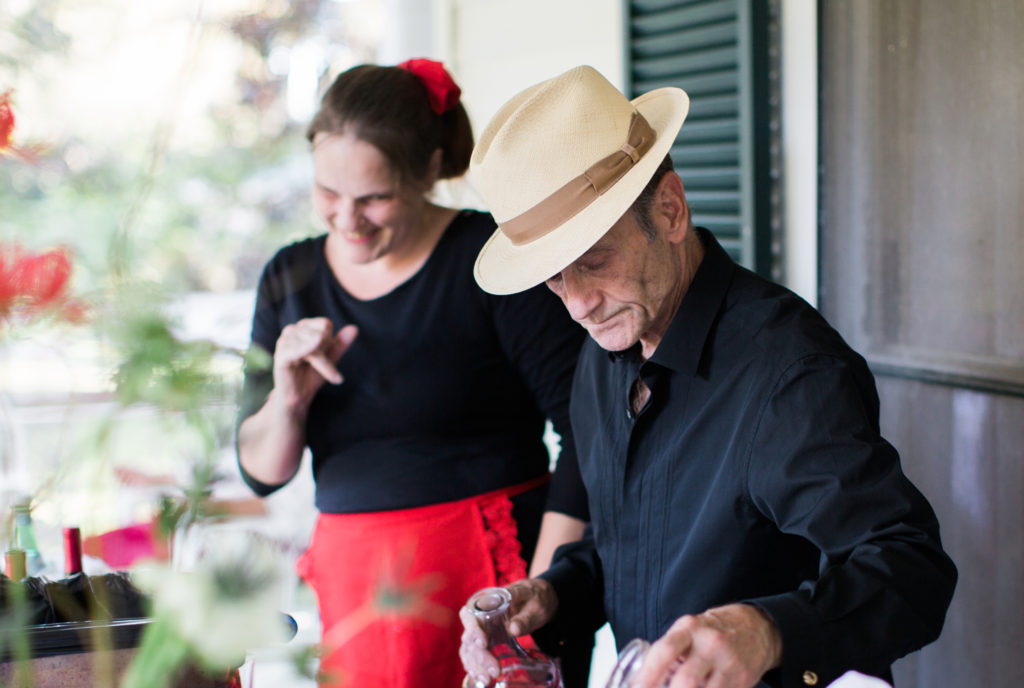 For nearly 20 years, Jim split his time between Taylortown and California in an effort to assist his aging father with the maintenance of their vast acreage. In 2003, he inherited his family’s property that included the 1880’s plantation home and old general store building. Since then, Jim’s vision, skill and enthusiasm are what has kept both iconic structures in constant stages of renovation to restore them to their former glory.

Transforming the old, dilapidated general store into Taylortown Reception Hall, a preeminent, charmingly vintage event venue has been the proverbial jewel in Jim Mercer’s crown to date. Its success has exceeded his grandest imaginings. He continues to pursue excellence, while preserving the history and beauty of the Hall and its amenities for the joyful celebrations of current and future generations.

Already know the date for your special event? Select your date here to get started with your reservation today!